I Changed My Mind on Free Will 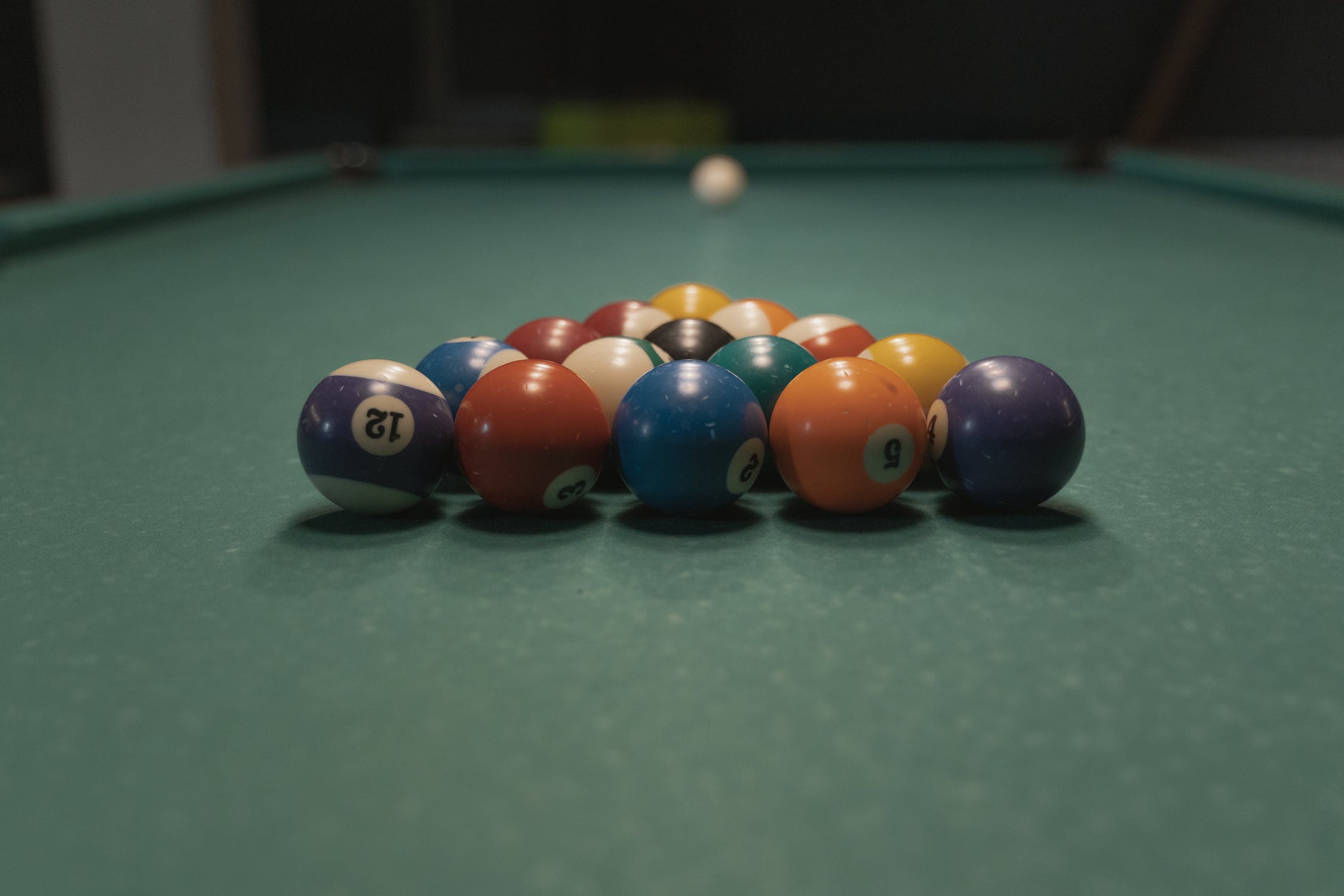 I used to believe in free will.

Then I did again.

Several years ago I was watching a Philosophy Talk by Firas Zahabi. He's known for his world-class Mixed Martial Arts and Jiu-Jitsu coaching but he is also a student of Philosophy.

In this video Firas talked about Free Will and gave an analogy with a the thought experiment. Up to that point I never questioned the idea of Free Will and instinctually just thought that we always had it.

The thought experiment Firas brought up was to imagine a Billards or a Pool Table.

Have all of the balls secured by a triangular piece of plastic.
‍

If you hit the white ball with the cue, the pool stick, all of the balls will scatter.

At first glance it's reaction to say the balls scattered randomly.

But Firas says nothing in the world is truly random.

All with their own speed, acceleration, and angles.

The balls ultimately landed in a way that was triggered by an initial input: the person who "broke" the pool balls with the white ball.

If we take this example and extend randomness to everyday life, we can see nothing is random.

Maybe we see an old friend we haven't seen in years at the grocery store or party. How random to see them there?

But was it really random?

Today you had intentions to go to the grocery store or that party that was all planned out the day or even days before. That decision up to that point was based off a sophisticated and complex version of pool balls hitting one another. Tying back all the way to the inception of your birth.

Firas says, just because something is complex and sophisticated doesn't make something random, it just means it's incalculable.

If we had a Divine Calculator, we could see every single action in your life was the result of this pool ball hitting that pool ball.

If that's the case our genetic dispositions: temperament, personality and way of thinking are all already "hard-wired".

Everything someone does is the result of something they were going to do based on their hard-wiring.

Therefore free-will is merely an illusion.

I asked Naval Ravikant on Twitter once what he thought of Free Will. His response: don't worry too much about it. Either way it doesn't affect your life much.

I took that as a practical answer but I was still psyched out the possibility of not truly being "in-control". That based off my genetics, I was always going to take certain actions that would lead me up to this point typing these words.

But then the other day I stumbled upon a YouTube video with different  scientists talking about Free Will.

At one point Michio Kaku, a Physicist, brought up the Heisenberg's uncertainty principle.

‍
Heisenberg's uncertainty principle states that we can't known both the position and speed of a particle, like an electron, with perfect accuracy.

If we know the exact speed of a particle we won't know it's precise position.

If we know the precise position of the particle, we won't know the speed.

This is the reality of any particle with wave-like properties.

There have been experiments in quantum mechanics that routinely showcase this.

Like the double-slit experiment which is proof of uncertainty.

We don't know where the electron is. It could be here or there. Many places simultaneously.

Every time we look at an electron it moves. There's uncertainty within the position of the electron.

Therefore, if this phenomenon appears in electrons, it's that wild card that is proof of Free Will. 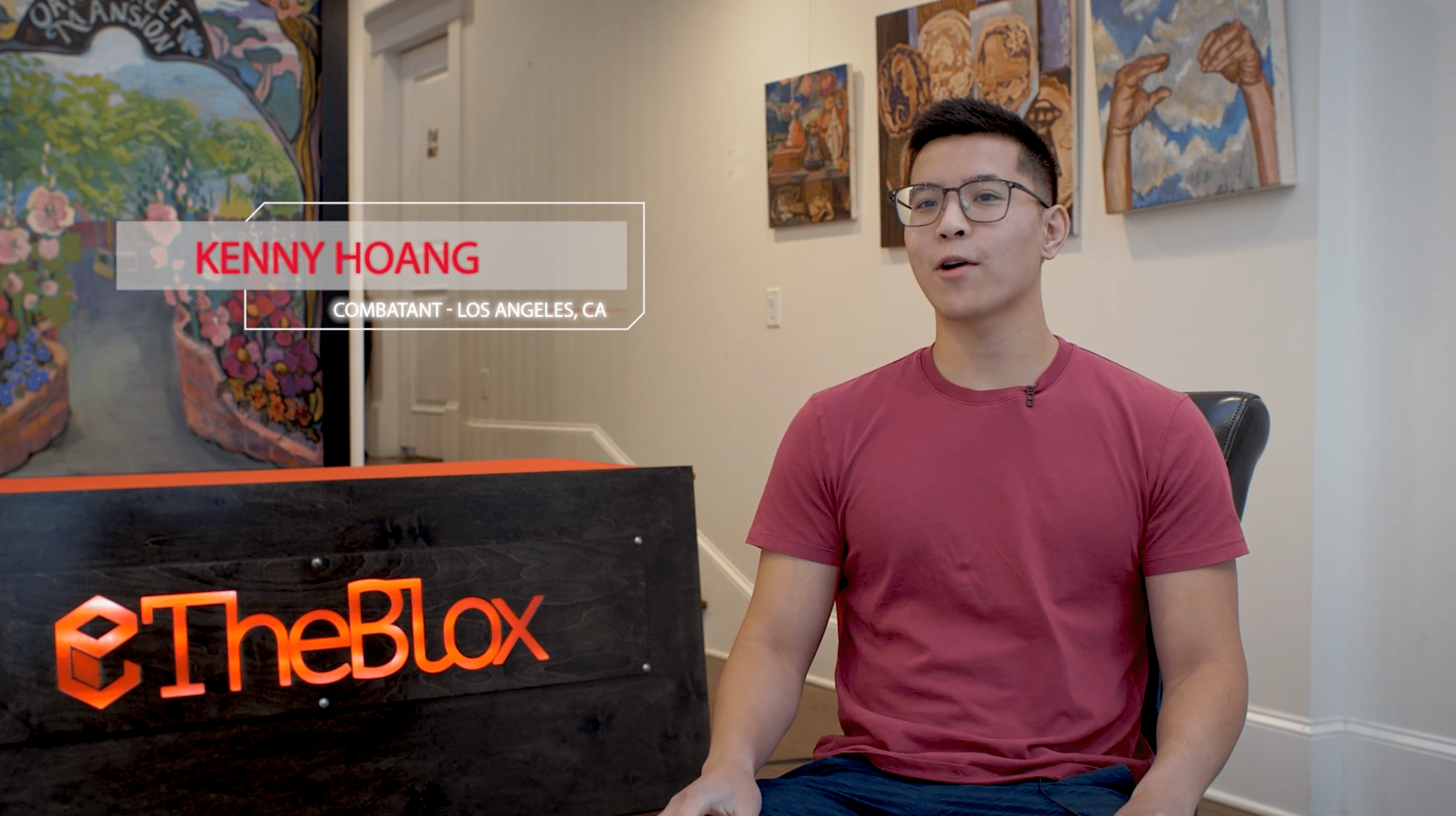 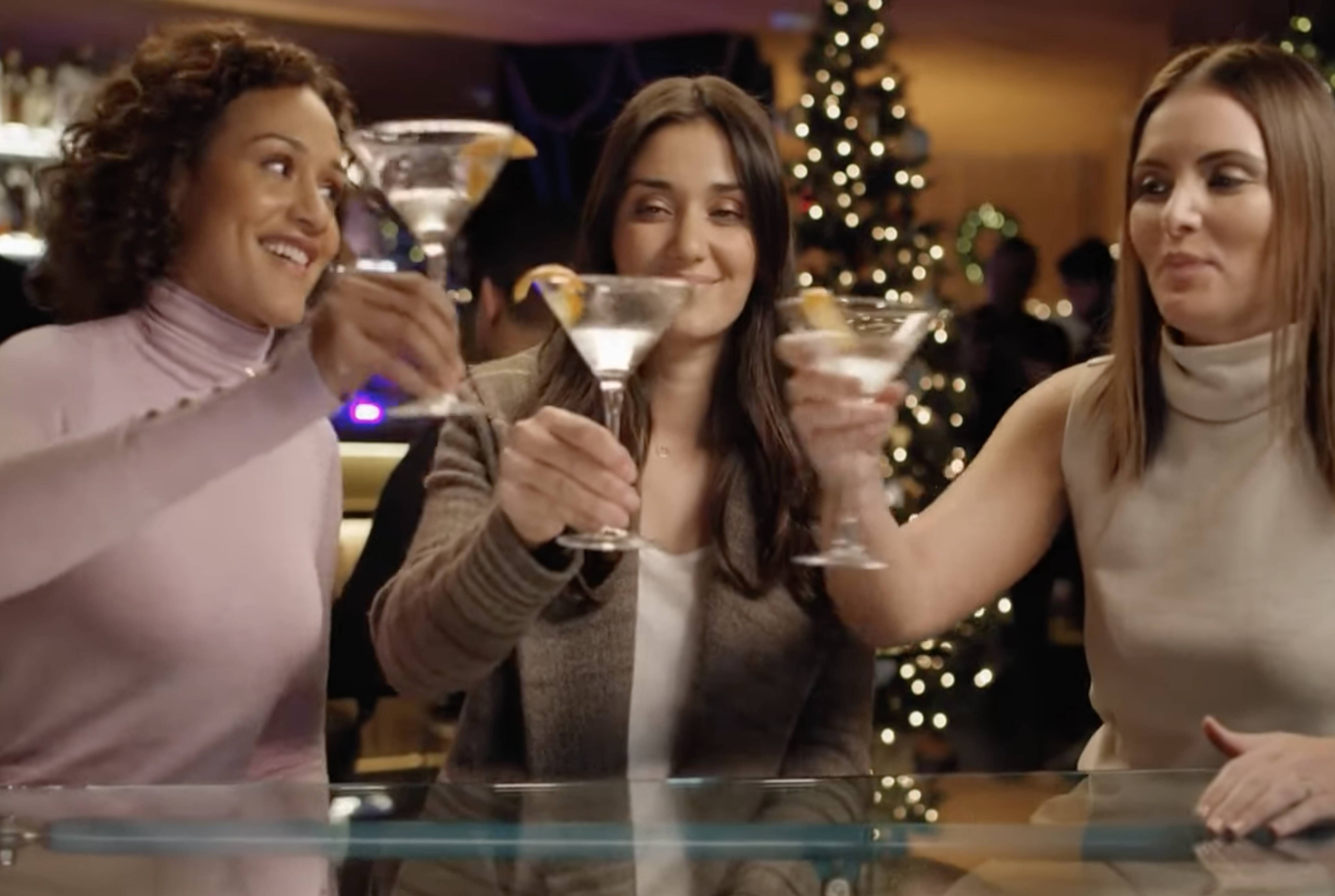